Witch fortune-teller, Kano This is YouTube! What is a witch? What is an aphrodisiac …? “Special magic” that opens luck

Kano Koko, who is active as a “witch fortune-teller”, has opened the official YouTube channel “Witch Koko no Tobira“. The first video was released.

Kano is born in the family of a grandfather of a Spanish magician and a grandmother of a Filipino shaman. As a witch fortune-teller herself, she has appeared in various media such as “Darake! ~ A quiz you want to see even if you pay money ~” (BS Sky PerfecTV!), Where Chihara Junia is the MC. 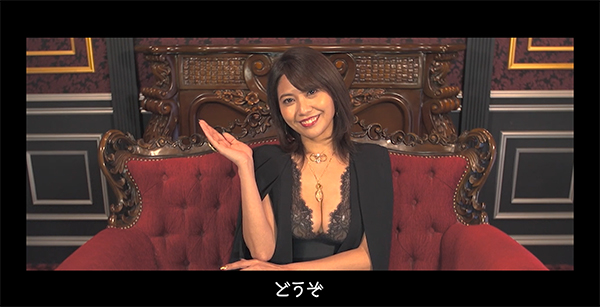 Many of the people who have been appraised by Kano, who specializes in “fortune-telling that raises the potential of that person,” are said to have helped solve the problems of more than 25,000 people.

The official YouTube channel “Witch Koko no Tobira” was established to solve people’s worries such as romance and relationships that arise during their lives, making use of the knowledge and experience of Kano who has lived as a witch. In the first video, she explains the unfamiliar “witch fortune-teller” such as “What is a witch?” And “Relationship between fortune-telling and magic.”

At the time of opening, Kano commented, “Not only those who are worried or in trouble, but also those who have simple questions such as what is fortune-telling? What is magic? What is good luck?”

In the future, it plans to deliver content that will enrich the lives of viewers, such as “the 5 best habits of luck escape” and “the most lucky palmistry now”. Also, at the end of the first video, “special magic” that opens luck will be delivered, so you can not miss it until the end